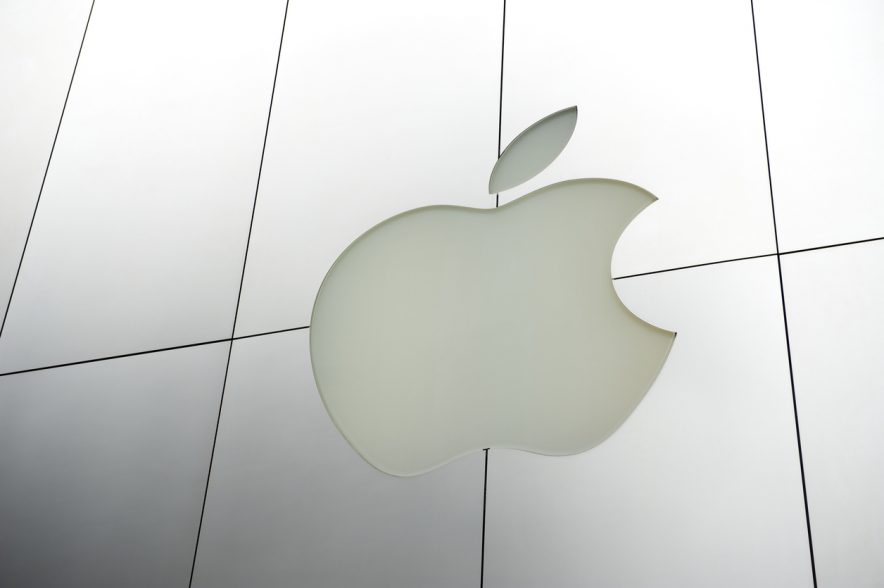 Apple has recently announced details of its iOS 11 release – and the feature that has got everyone talking is the inclusion of a P2P payments feature called Apple Pay Cash.

The new version is scheduled for launch in Fall 2017 for devices that have a touchscreen. And as detailed in a press release, Pay Cash/P2P payments “will be available in the US on iPhone SE, iPhone 6 and later, iPad Pro, iPad 5th generation, iPad Air 2, iPad mini 3 and Apple Watch”.

Apple unveiled the latest version of the operating system at World Developers Conference, where visitors were given an idea of what they could expect from Apple’s latest iPhone update.

How Will Apple’s P2P Payments Work?

Effectively, Pay Cash will be integrated into Apple Pay. However, as explained on pocket-lint.com, P2P payments will be accessed via iMessage and funds will be stored on a virtual card known as the Apple Pay Cash Card.

Users will have the option of completing P2P transactions via iMessage, or through Siri; when a payment has been completed, it will be credited to customers Apple’s Pay Cash account. Users then have various ways to spend the funds received, including in store, online and via the app. Alternatively, money can be paid into the user’s bank account.

As for charges and funding an account, users of the app need to provide a credit card/debit card to fund their account, and there will be a three percent charge on credit card payments, but no fees for debit cards.

Apple is to work alongside payment card company Green Dot to make the transactions possible.

As part of the announcement, Apple also detailed plans to make the latest version available to developers.

A preview of the iOS 11 developer program has already been revealed to members of Apple’s developer website, and a beta program is scheduled to open later in June 2017.

Those who wish to test the new software by downloading it to their device ahead of its wider launch are invited to sign up to the beta software program.

The move from Apple has been seen by some analysts as an attempt to compete with the likes of Square Cash and Venmo, as well as with the major financial institutions/ banks themselves.

The major success experienced by services like Square Cash and Venmo in the P2P have made regular banks nervous, and other companies in the payment industry no doubt feel the need to keep up with the trend for P2P apps, especially with the predicted surge in demand for person to person payments.

By 2020, the use of P2P apps is expected to have risen considerably, which could be another reason why Apple want to make this launch now. However, Apple’s Pay Cash service will differ from other apps in that it can only be used on Apple devices, unlike app such as Venmo, Square, or similar that can be accessed on a range of mobile devices.

In addition, there could be another motivation behind Apple’s venture into P2P payments: it has been reported that the use of Apple Pay, has slowed down recently and Apple’s move into P2P could change all of this.

Apple Pay & Its Use

Despite a record breaking performance in 2016 with Apple Pay growth up by 500 percent in the final quarter, early in 2017 there was reports of declining use of the Apple Pay app among consumers.

It has also been reported that merchants and banks have been slow to pick up on Apple Pay. The reason? It seems consumers are happy to continue using regular credit cards, and don’t see the need to use mobile wallets. However, this slowed growth is causing little concern to Apple, and it’s positive about Apple Pay’s growth in the years ahead.

Apple Pay was first launched in US in September 2014. Back then, it was billed as a way of ‘transforming mobile payments’, that also offered security, privacy and simplicity. When it launched, high profile financial institutions like Morgan Stanley and the Bank of America, and credit card companies like American Express, were among the first to get on board

Since its U.S. launch, Apple Pay has become the leading form of mobile payments in the United States and by 2016, most contactless payments were made through Apple Pay, Business Insider reported.

“PayPal has been bumped out of its top spot in this year’s survey, with Apple Pay now being accepted at 36% of the retailers participating in the survey. This is up significantly from 16% last year, and signals a growing acceptance by retailers and customers.”

Apple Pay has recently become available in Taiwan, with the Taiwan Standard Chartered Bank and Union Bank of Taiwan among seven banks that are partnering with Apple to make this possible. Apple pay is also available in several major countries around the world, including Australia, Canada, France

However, while both Apple Pay and  Android Pay are expected to generate $8 billion in online payments by 2018, it is argued that the likes of Apple still have plenty of work to do in terms of achieving wider adoption of its mobile payments, according to the Wall Street Journal.

Apple has long been a leader in the mobile payments field, but recent reports suggest slowing use in the take up of Apple Pay, and mobile payments in general have some way to go before they reach their full potential.

However, there have been major developments that are making mobile payments more attractive to the consumer, such as P2P payments.

P2P payments have captured the imaginations of consumers, fintech’s and the banking sector alike, and given the demand for P2P – and Apple’s position as the leading mobile payment method – it was always to announce a venture into the P2P market.